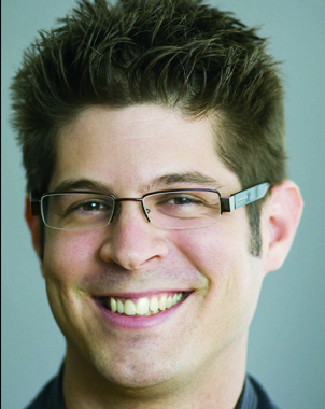 The music of composer Adam Schoenberg (b. November 15, 1980) has been hailed as “stunning” (Memphis Commercial Appeal), “open, bold, and optimistic” (Atlanta Journal-Constitution), and with an ability to create “mystery and sensuality” (New York Times). As the newest member of the Atlanta School of Composers, Schoenberg has received three commissions from the Atlanta Symphony Orchestra with premieres scheduled through 2013. In 2011, the Kansas City Symphony, under the direction of Michael Stern, will premiere American Symphony. Schoenberg was a 2010 and 2009 MacDowell Fellow. In October of 2010, the American Brass Quintet released a recording of Schoenberg’s Brass Quintet celebrating their 50th Anniversary. He was the First Prize winner at the 2008 International Brass Chamber Music Festival for best Brass Quintet, resulting in the publication of his quintet by Brass Chamber Music. In 2007, Schoenberg was awarded ASCAP’s Morton Gould Young Composer Award, Juilliard’s Palmer-Dixon Prize for Most Outstanding Composition, and a Meet the Composer. He received the 2006 Charles Ives Scholarship from the American Academy of Arts and Letters. Schoenberg earned his Doctor of Musical Arts degree at The Juilliard School, where he studied with John Corigliano and Robert Beaser.