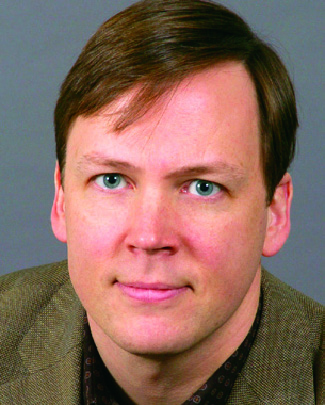 Robert Pound’s numerous compositions include orchestral works for the Atlanta Symphony (Irrational Exuberance, 2005) and the Columbus (GA) Symphony, which commissioned a luminous jewel lone (2002) jointly with the River Center for the Performing Arts in celebration of the venue’s opening. Pound has received commissions from such distinguished ensembles as the Corigliano Quartet, the Timaeus Ensemble, Alarm Will Sound, and the Florestan Recital Project. His works have also been featured by the Verge Ensemble (Washington, DC), the New Juilliard Ensemble, and at Foundation Bemberg (Toulouse, France).

The work of this recording is Pound’s third composition for his friend, trumpeter Jack Sutte. Previous compositions for trumpet include: Post-jurisimprudence Conferentiality for solo trumpet (1994), Diptych for Trumpet and Organ (1998), and Music for Trumpet (2000). His works for brass also include a suite for trombone quartet, Oedipus at Colonus in Nine Fragmentary Tableaux (2008).

In March 2002, Pound was Composer in Residence at Columbus State University. He was guest composer and lecturer at the University of North Texas, April 2010. Also active as a conductor, Pound is currently the Director of the Dickinson Orchestra (Dickinson College, Carlisle, PA) and guest conductor with Verge (the performing ensemble of the Contemporary Music Forum, Washington, DC) with whom he performed at the June in Buffalo Festival in 2009.

Pound holds a bachelor’s degree from the University of North Texas and master’s and doctoral degrees from the Juilliard School. He was a Fellow in the conducting class at Tanglewood Music Center in the summer of 2003.