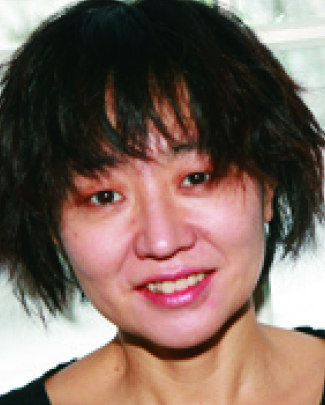 HyeKyung Lee graduated from the University of Texas at Austin (DMA in Composition/Performance in Piano), where she studied with Donald Grantham, Dan Welcher, Russell Pinkston, and Stephen Montague. She also studied with Bernard Rands at the Atlantic Center for the Arts and Ladislav Kubik at the Czech-American summer Music Institute in Prague. An accomplished pianist, HyeKyung has performed her own compositions and others in numerous contemporary music festivals and conferences in the United States, Europe, and Korea. Her music can be found on Vienna Modern Masters, Innova Recordings, New Ariel Recordings, Capstone Recordings, Mark Custom Recordings, Aurec Recordings, Equilibrium Recordings, Vox Novus, and SEAMUS CD Vol. 8. Her commissioned work, Dreaming in Colors was written for the first Meg Quigley Vivaldi Competition for young women bassoonists in 2005, and Mystic River was written for the 31st Renée B. Fisher Piano Competition in 2010. Currently she is Assistant Professor of Music at Denison University, Granville, Ohio.