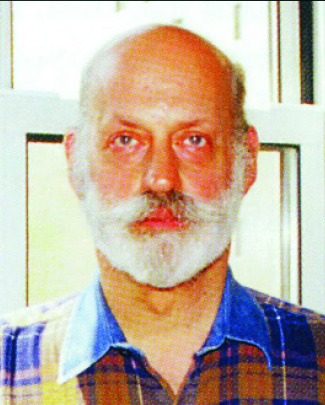 David Loeb studied composition with Peter Pindar Stearns at the Mannes College of Music in New York and later studied Japanese music with Shinichi Yuize. He has taught at Mannes since 1964 and also taught at the Curtis Institute of Music (1973-2000). In addition to a large number of works for conventional media, he has also composed extensively for Asian instruments (especially Japanese) and for early instruments (especially viols). Vienna Modern Masters has released fifteen CDs of his works with other currently in production.